A late repost. In November 2015, I attended a coffee industry event held at Chye Seng Huat Hardware, hosted by Papa Palheta of Singapore and Malaysia, that brought about specialty coffee roasters from across Singapore to talk about Sustainability and Specialty Coffee. The speaker was Darrin Daniel (Director of Sourcing and Coffee of Allegro Coffee) and I was able to video a short piece of his Q and A session, where Bronwen Serna (2004 USA Barista Champion) asked ‘how do we teach consumers more about their coffee?.’ 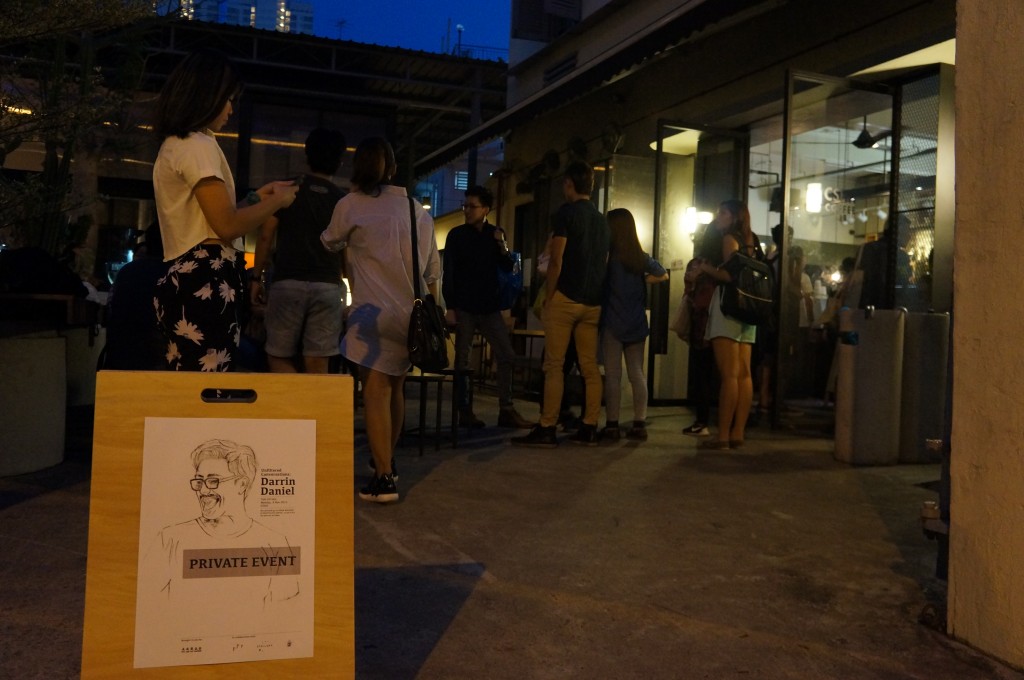 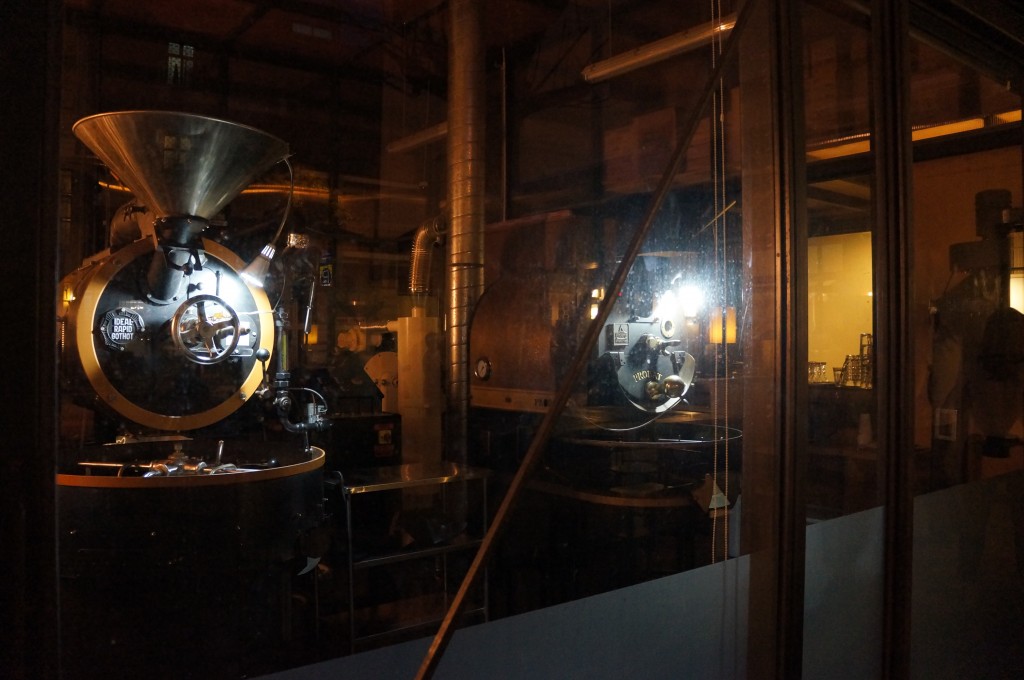 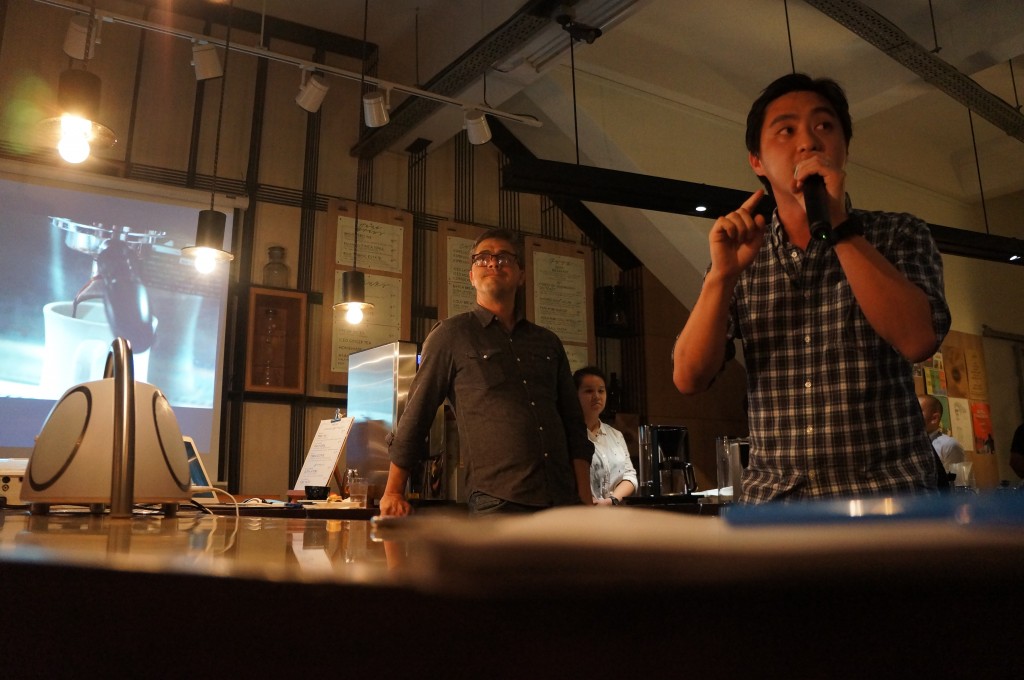 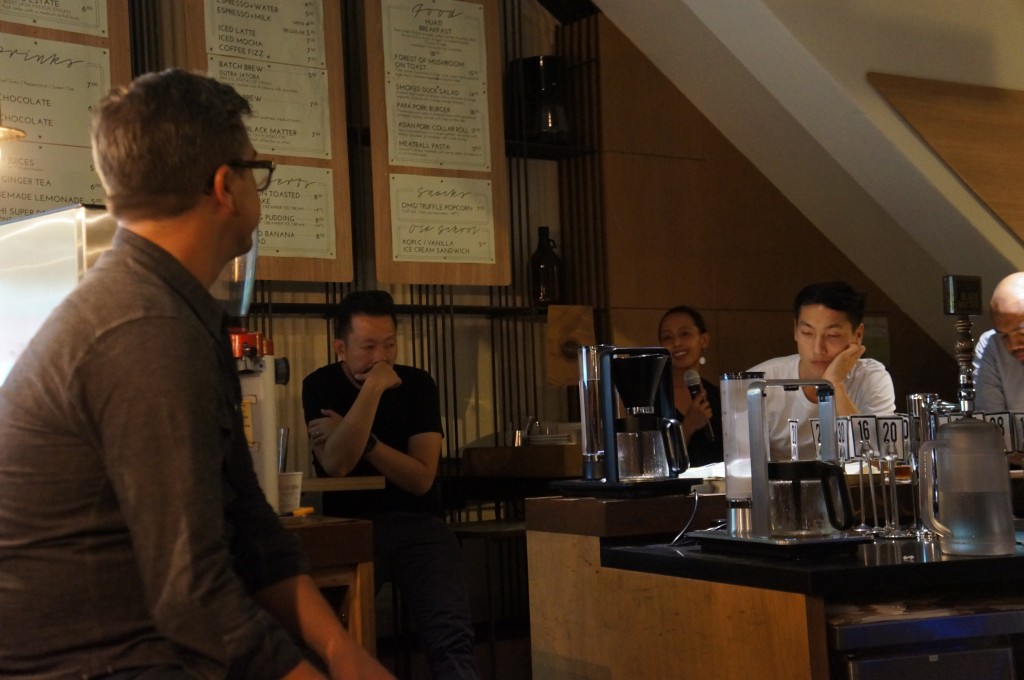 The story of STREAT Coffee starts when co-founders Rebecca Scott and Kate Barrelle worked for KOTO, a training program and restaurant providing street youth with life and job skills in Hanoi. Following her time at KOTO, Rebecca visited many outstanding social enterprises in Thailand, Laos and Indonesia.

Seeing the positive impact of such social enterprise work, this inspired Rebecca to pursue this as a research topic in her Masters of International and Community Development. STREAT was born from such key experiences and research.

STREAT Coffee believe that every young person should be given the opportunity to reach their potential. This isn’t possible for a young person if they don’t have somewhere safe, affordable and loving to belong.

END_OF_DOCUMENT_TOKEN_TO_BE_REPLACED While there is no “one size fits all” definition to social enterprise, I have come to understand it as a business that uses the market for social good.

From my experience volunteering, as well as exposure to large bureaucratic institutions that are out to “change the world.” I find the former challenging to keep volunteers long enough to create sustainable change (retention is low). While the latter requires so many systems and procedures that “good intentions” often result in poor social impact (form over substance).

While the space is still very young in Melbourne, I hope and believe social enteprises will pave a way to both a sustainable, pragmatic way of doing good. I interview Kirsty McKenzie from Good 2 Go by Youth Projects and get her insights on doing good.